Protestors at the Wisconsin State House

There is a confrontation going on in Wisconsin. Governor Scott Walker is trying to enact legislation that would limit bargaining rights for most public employees in that state ... firefighters, teachers, police, child-care workers, and more. In response to this, state employees have been picketing in Madison for 2 weeks.
Labor unions in this country have been responsible for safety standards, the minimum wage, fair employment practices, and more. In Brian's latest data activity, students calculate for themselves who is better paid and by what percent. They are asked to consider which salaries are below the poverty level and to hypothesize how those salaries affect the daily lives of workers and their families. 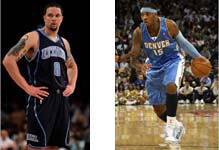 Within a day of each other two of the NBA’s biggest stars were traded to NYC area teams, Carmelo Anthony to the Knicks and Deron Williams to the Nets. In this investigation we compare the stats and careers of the two players in an effort to understand which team came out ahead. You can expect your students to "Do Math", use critical thinking and apply proportional reasoning in this timely activity. 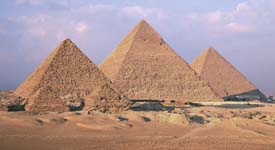 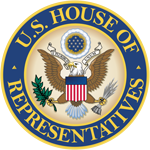 The 2010 U. S. Census is complete and state reapportionment is about to begin. The process of distributing the 435 Representatives appropriately to each state is a mathematically fascinating event. Engage your students in the calculation of the apportionment so that they will understand what only happens in the U.S. every ten years.

Lebron James left the Cleveland Cavaliers to play basketball for the Miami Heat and to play with his friends, Chris Bosh and Dwyane Wade. Lebron just made his return to the area he grew up in and where he started his NBA career, but this time in a Miami Heat uniform. Oh the drama !

Disney's animated movie, Tangled, came out in 2010. We've shown students some of the Brothers Grimm's original fairy tale along with giving them a glimpse at the physics involved in the animation of Rapunzel's hair. Ratios are needed to estimate the weight of our own hair given the weight of Rapunzel's 70 feet of hair. Number sense is our goal here. Can your students convert from meters to feet and figure out the length and weight of the world's longest haired woman?