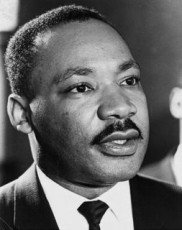 ← Bowl by the hour or the game?
Super Bowl Numerals →