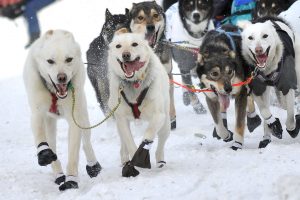 ← Shrinkflation
When will WORDLE run out of words? →