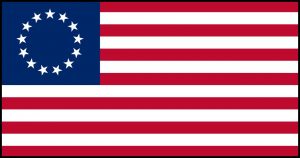 For members we have an editable Word docx and one solution to the folded line task.

We also have two previous activities for the Fourth of July.

← How much is a trillion dollars?
Ranked Choice Voting in NYC →