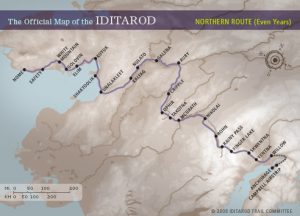 Click on this image to see it larger in a new window.

← How many delegates does each state get to send to the Democratic Convention?
Which gasoline is the cheapest? →